Drama is a specific literary genre intended for reading and staging. There were periods in history in which plays were massively created to be read, while in others the texts were disseminated straight from the stage and were written down later. Many of the plays have never been presented on stage, or maybe only once. The reasons may be attributed to their specific aspects or complex historical circumstances. Some plays were staged successfully, but nonetheless sank into oblivion and are available only in published editions or manuscripts. Every single play ever written has its own unique staging history. There are many Slovenian plays that deserve to be presented again to a wider audience or revived. That is why we have developed a new project of recording audio books interpreted by the terrific cast of the SNT Drama Ljubljana ensemble. Our aim is to present Slovenian playwriting in its vivid immediacy, diversity, and excellence.
When launching a new programme of recording and live presentations of audio plays in the format of a staged reading (a well-established genre that we have been nurturing at the Drama for many years), we have given it much thought on its goals and objectives. Considering that outstanding and many award-winning radio plays based on dramaturgical adaptations of Slovenian plays have been produced by the Radio Slovenia for years, we wish to try something different at the Drama. Our intention is to create the Drama audio library of classic plays and make it available to enthusiastic listeners, including professional communities and the lovers of Slovenian playwriting. Also, it is our hope that new readings might encourage some new and refreshing stage performances.
The first season of our Audio plays will be devoted to the plays by Dane Zajc. In addition to the recent anniversaries of his birth and death, the main reason for starting the project with his work is the inherent dramaturgical and language specificity of his plays. Despite their undeniable excellence they have not been staged often. Moreover, the wealth of their metaphorical and metaphysical scope allows for boundless possibility of interpretation.
To quote the poet Josip Osti in the programme notes on the staging of Zajc’s Voranc, directed by Mile Korun, »it is the reading of a play, not watching it, that justly raises the question of a relationship between a text and its stage performance, or perhaps, today more than ever, of the complex relationship between literature and theatre.« It was in 1980 when Osti wrote this. His quote seems to be even more relevant for the present-day complex relationship between theatre and playwriting. This is precisely why we wish to explore it in the emerging new Drama platform. 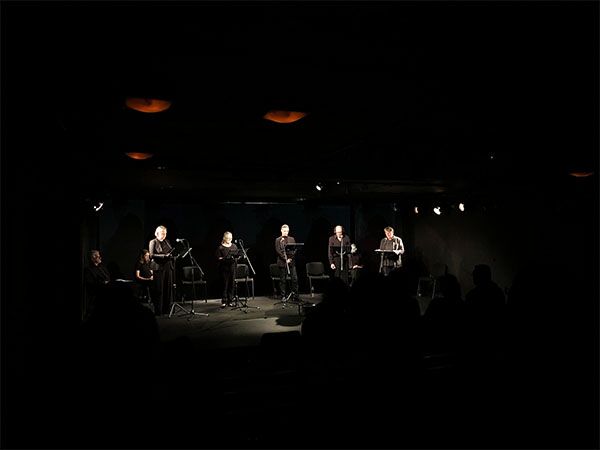 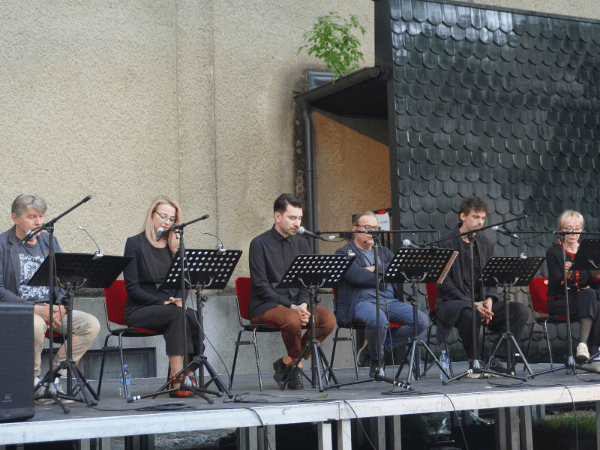